Here are some tasty treats to be shared right before Halloween!

Over at deviantART, "HelleTitch" has an awesome Steampunk Disney gallery which I thought was totally fun; here are a few of my faves: 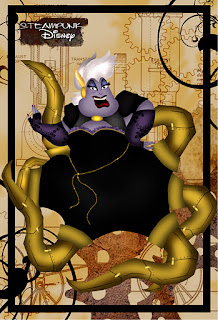 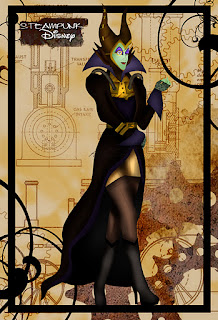 Also, over on his blog, Mike Perschon has been pondering the intersection of horror and steampunk and provides a list of books combining steampunk with monsters here (good reading here!)

That's it for today!  Happy Halloween! 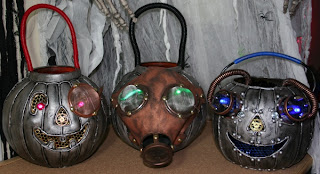 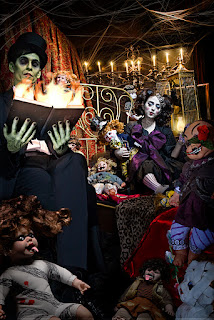 Today's my blog-iversary!  Yep, today my lil' ol' blog is officially two years old and I'm very happy about that!  I'm not the most prolific blogger, or the most detailed, but I like to think that my reviews may point out books to people that maybe wouldn't have known about them otherwise.  So thank you for reading, thank you for commenting and I hope you keep checking in!  Now for a little change of pace...

A photographer I've been a big fan of for awhile is Justin Monroe.  His work is definitely Not Safe For Work, so be advised but it IS brilliant, dark and very glam, not to mention VERY sexual.  To help celebrate Halloween, he has a great photo spread on his site called PHANTASMAGORIA and here are a few of my fave takes from it: 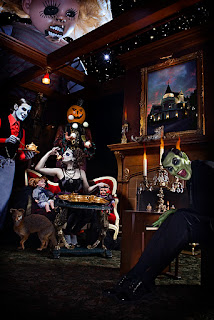 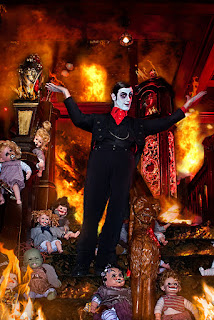 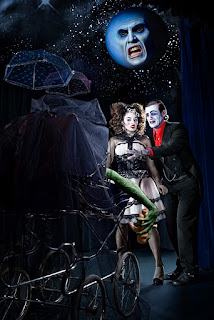 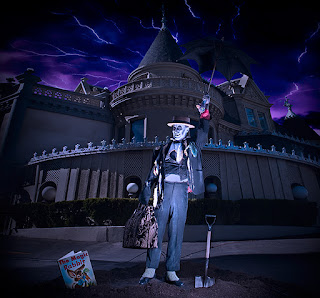 Via A Dribble of Ink, new cover art for Blackbirds by Chuck Wendig, from Angry Robot Books: 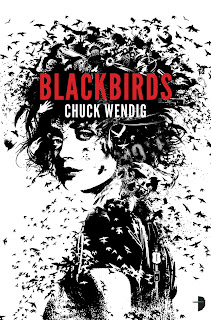 ...Aiden also featured the retro "travel posters" by Justin Van Genderen and they are awesome!  I really am loving the minimalist approach he's taken with the posters: 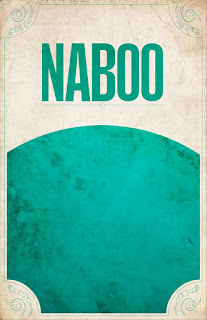 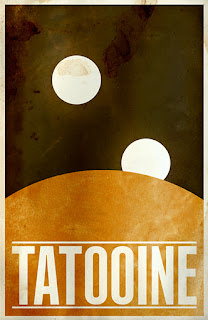 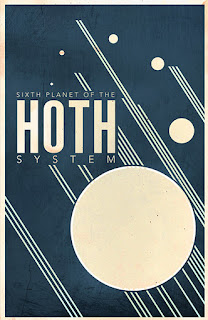 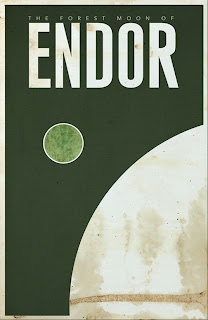 Great, aren't they?  You can see the rest of the collection here and purchase them here. 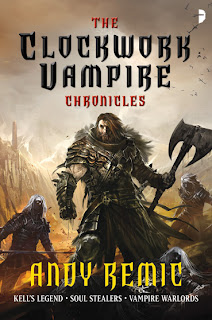 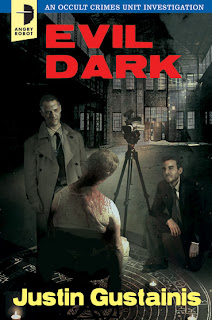 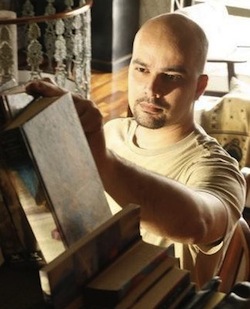 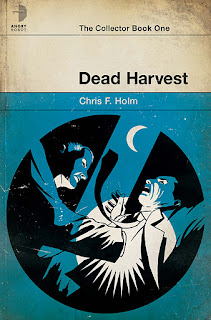 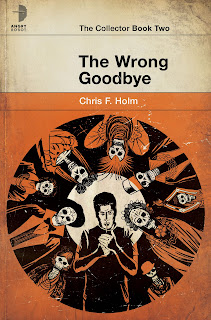