Readers of this blog will know that I am a very enthusiastic fan of Mark Allan Gunnells.  Ever since he came out with Asylum, his awesomely original take on the zombie apocalypse, I have been addicted to this man's writing.  I know that anytime I open a Mark Allan Gunnells book that I am in for a great story with memorable characters and powerful storytelling.  And The Summer of Winters is no exception.

Told in flashback, it is the story of Mike Guthrie during the summer of 1983.  He is eleven, a scrawny and awkward adolescent that gets bullied at school and has no friends.  His father has abandoned the family and his mother has to work twelve hour days at a textile plant to support Mike and his younger brother Ray.  It is during this summer that Mike meets his new neighbor, Paige Moore.

The Moores move into the house next door to the Guthries, and Mike hasn't ever met anyone like Paige before.  She takes a liking to him immediately, and in asking him to be her "guide" around town and to show her the sights puts Mike in a position he hasn't been in before; the role of friend and playmate.  Paige's enthusiasm for adventure is contagious, and Mike finds himself attempting things he would never had tried before, such as interacting with the other local kids.  He also develops a crush on Paige's older brother, Brody.  But Mike's summer of fun and new found friendship is soon brought to a terrible halt by the death of nine-year old Sarah Winters.

The Summer of Winters is an intimate coming of age story that is laced throughout with a quiet horror.  Gunnells tells Mike Guthrie's story with a very precise hand; he perfectly captures both the local color of the area, plus the thoughts and feelings of an eleven year old boy, with the twin emotions of dread and loss that young Mike experiences speeding the story right along to its chilling climax.

With The Summer of Winters, Gunnells cements his reputation as a master storyteller.  It is a poignant tale of horror and loss that will reverberate with its readers for a long time to come.


(This counts toward the 2013 Horror Reading Challenge hosted by Midnyte Reader )
Posted by benito at 3:25 PM 2 comments:

Here they are, the first four book covers from Exhibit A, the crime fiction imprint of speculative fiction publishers extraordinaire, Angry Robot.  Take a gander! 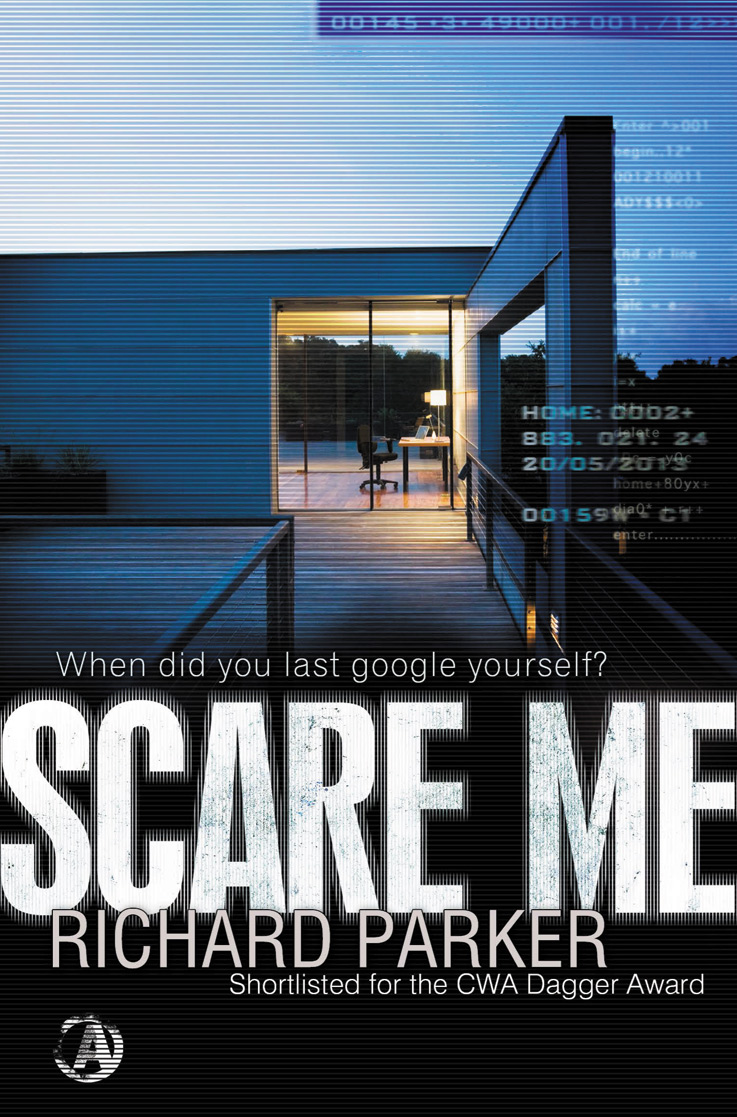 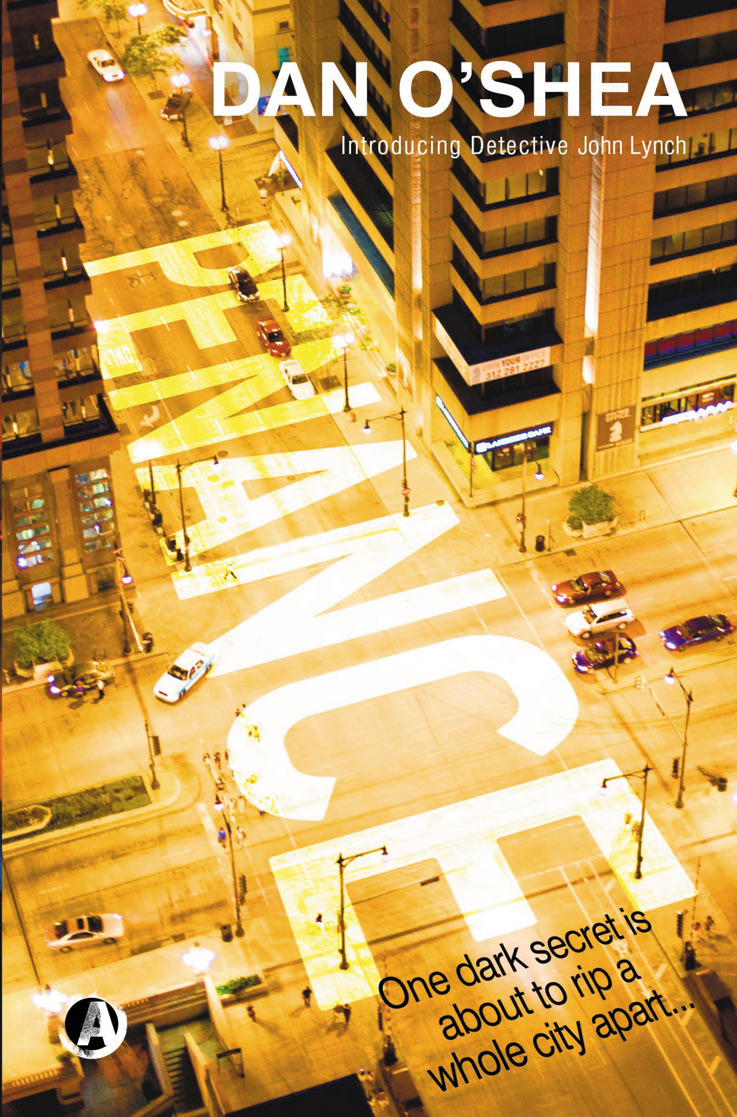 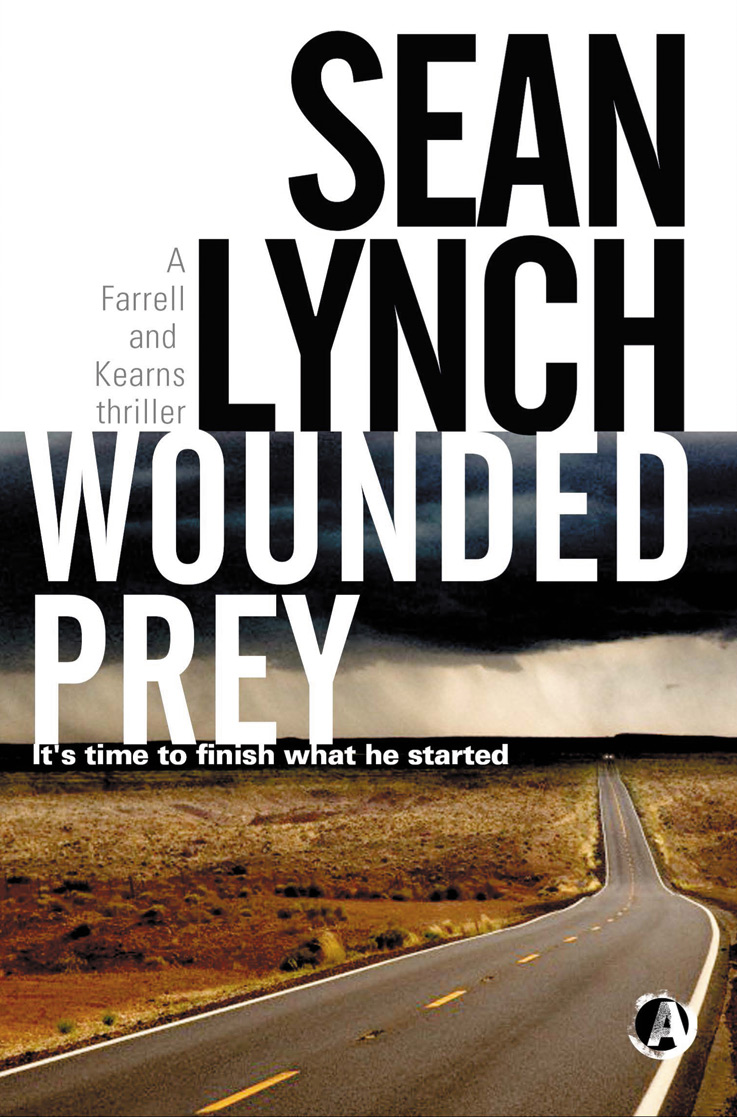 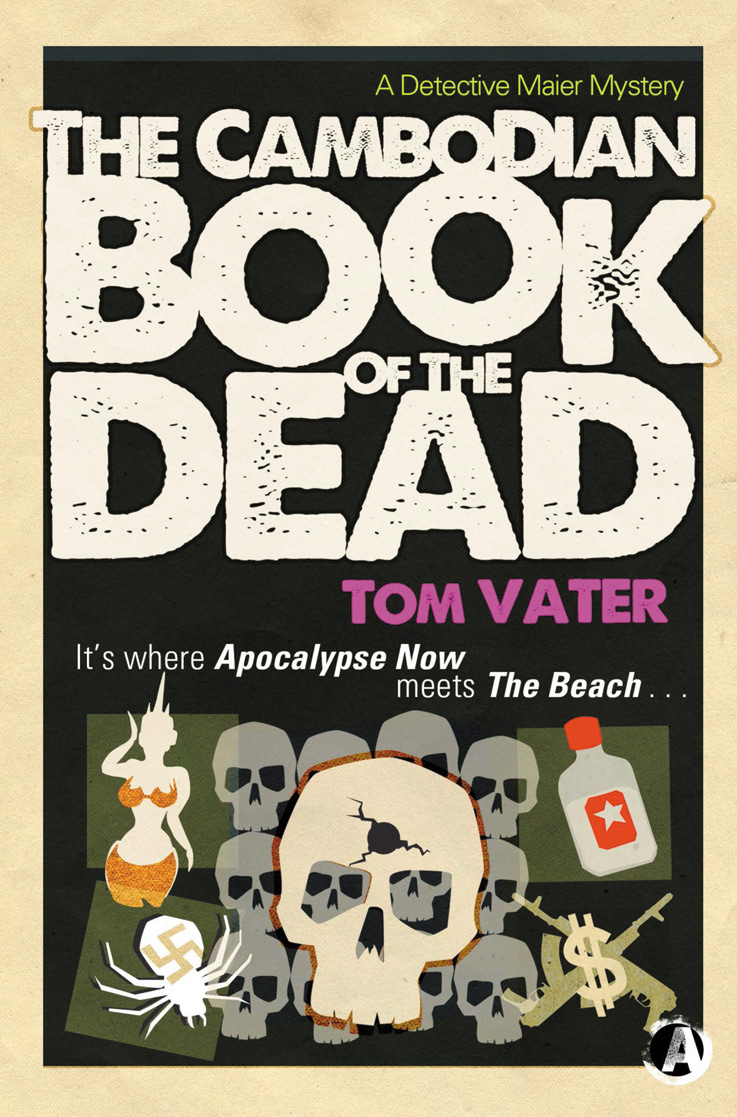 I know that you will definitely want to pick these up for your summer reading, since Scare Me and Penance come out in late April/early May with Wounded Prey to follow in late May/early June and The Cambodian Book of the Dead in late June/early July.  Happy reading! 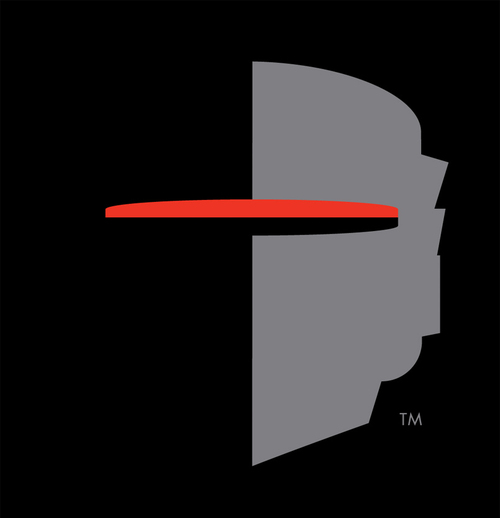 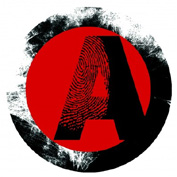 Posted by benito at 3:49 PM No comments: