From the web this week:

First, on the blog Bibliophilia, Please, an interview with Pushcart Prize nominated novelist, screenwriter and editor Peter Giglio which I thoroughly enjoyed; as a matter of fact, look for a review of Peter's "Balance" to kick off my "Short Fiction Month" here on the blog!

And also,via Aiden at A Dribble of Ink (the man has a great eye for finding all this beautiful artwork!), gorgeous interpretations of Disney movie posters by Rowan Stocks-Moore; here are my favorites: 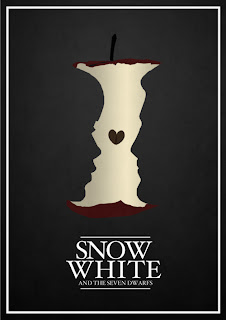 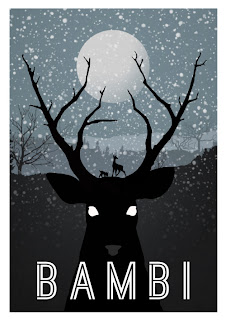 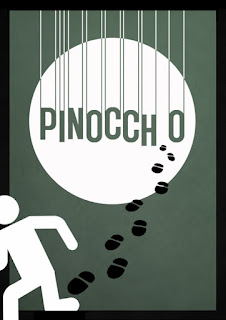 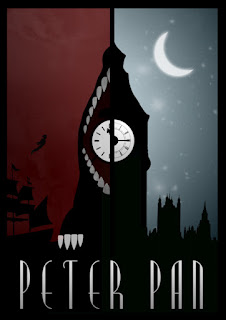 Happy reading!
Posted by benito at 2:37 PM No comments:

These covers keep getting better and better! 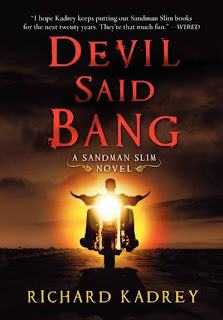 
While ruling the denizens of darkness does have a few perks, James Stark isn't exactly thrilled with the course his career (not to mention his soul) has taken.  Breaking out of Hell once was a miraculous trick.  But twice?  If anyone can do it, it's Sandman Slim.  While he's working out the details of his latest escape plan, Slim has to figure out how to run his new domain and hold off a host of trigger-happy killers mesmerized by that bullseye on his back.  Everyone in Heaven, Hell and in between wants to be the fastest gun in the universe, and the best way to prove it is to take down the new Lucifer, aka Sandman Slim aka James Stark.

Then again, LA isn't quite the paradise it once was since he headed south. A serial killer ghost is running wild   and his angelic alter-ego is hiding somewhere in the lost days of time with a secret cabal who can rewrite reality.  And starting to care about people and life again is a real bitch for a stone-cold killer.

A violent and atmospheric tale full of edgy fun and packed with angels and demons, monsters and madmen, Devil Said Bang is another thrilling hit of kickass fun from the diabolically talented Richard Kadrey." 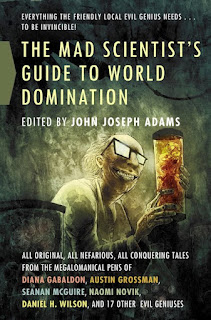 The Mad Scientist's Guide to World Dominion will be out in February from Tor.
Posted by benito at 3:12 PM No comments: